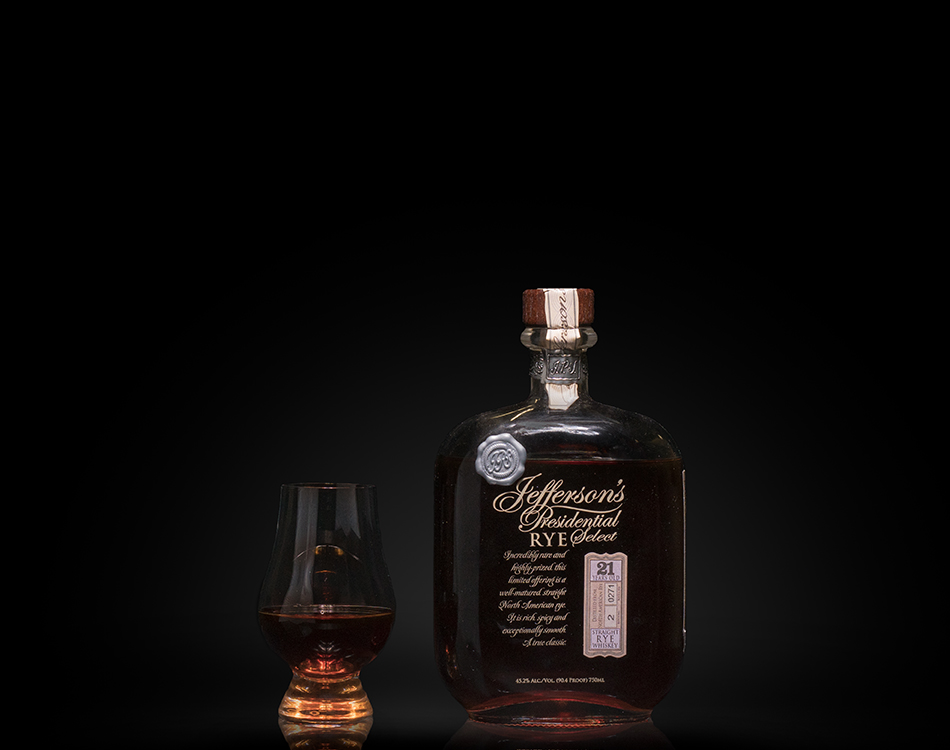 
This bottle is the fourth release in the JPS line. It’s a straight rye whiskey listed to be from Paramount Distillers in Canada, but suspected to be from Alberta Distillers.